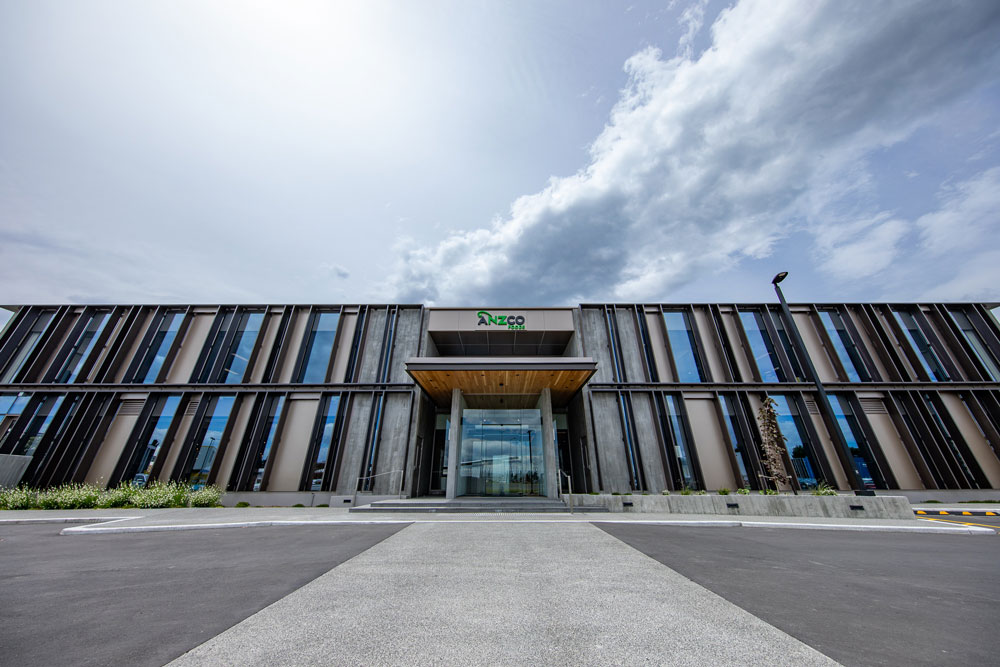 Posted at 06:02h in General News by Bovogen

ANZCO Foods, has entered into an agreement to acquire the globally recognised biotechnology business Moregate Biotech, further strengthening its capacity in the healthcare industry.

Moregate Biotech operates facilities in Brisbane, Australia and Hamilton, New Zealand. It exports products to customers in Europe, India, Asia, and the United States. The business was established in 1975 and has developed during the last 47 years. It is an independent supplier of Australian- and New Zealand- sourced animal sera and protein products to the global market.

“Moregate Biotech is well-established in all its key markets, has a strong distribution network and direct supply to end-users, and has a well-recognised brand in its target markets. ANZCO Foods’ purchase of Moregate Biotech will further grow and differentiate the company’s value-add and healthcare operations for the benefit of customers.”

Moregate Biotech was founded by Elizabeth Meixner and it is a pioneer in the industry with a proven track record of more than 40 years.  “ANZCO Foods is the perfect match for Moregate Biotech. It understands the industry and will support and grow the business into the future,” says Ms Meixner.

“Both companies source raw blood products from New Zealand and Australia which are sought after by overseas customers given their status as some of the most disease-free countries.  Demand for Oceania origin blood products from the world’s biotech and pharmaceutical manufacturing companies is strong and this is likely to increase in a post-COVID-19 environment,” says Mr Conley.

“Having the two complementary operations will increase the value-proposition for customers through ANZCO’s scale. Through its ownership of Bovogen ANZCO understands this industry and has the means to invest in ongoing innovation.”

The acquisition is subject to certain conditions seeking to be satisfied by May 2022, including obtaining regulatory clearances from the Australian Competition and Consumer Commission and the New Zealand Commerce Commission.